A Spanish nurse, who treated a victim of Ebola in Madrid, has tested positive for the disease, the health minister has confirmed.

The nurse is said to be the first person in the current outbreak known to have contracted Ebola outside Africa.

Health Minister Ana Mato said the woman was part of the team that treated Spanish priest Manuel Garcia Viejo, who died of the virus on September 25.

The nurse is in a stable condition, Reuters quoted health officials as saying. She started to feel ill last week when she was on holiday.

She was admitted to hospital in Alcorcon, near Madrid, on Monday morning with a high fever, Ana Mato said.

The infection was confirmed by two tests, the minister said. 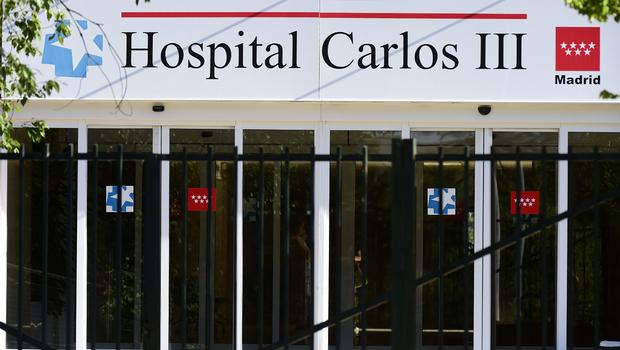 Another Spanish priest, Miguel Pajares, died in August after contracting the virus in Liberia.

Earlier, US health officials said passengers arriving in the US from Ebola-affected countries in West Africa could be subject to extra screening at airports.

But the White House said on Monday it was not considering a ban on passengers from such countries, according to Reuters news agency.

It comes as the US tries to limit the spread from its first confirmed case, a Liberian national, Thomas Eric Duncan, in Dallas.