Amal Alamuddin’s decision to adopt a healthier lifestyle comes as no surprise, as George previously admitted he is “a big non-smoker”. 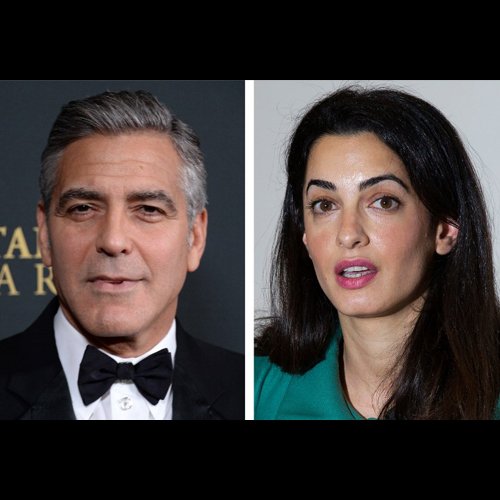 While promoting Good Night, and Good Luck in 2005, George Clooney told Interview magazine: “My grandparents back in Kentucky owned a tobacco farm. So to make money in the summer we could cut and chop and top and house and strip the tobacco. It sure made you not want to smoke.”