President Barack Obama rode in an elevator this month with an armed security contractor who had assault convictions, in what appears to be another security lapse.

It happened on September 16 when Barack Obama visited the Centers for Disease Control and Prevention (CDC) in Atlanta.

The incident came to light on September 30, hours after Julia Pierson, the boss of the Secret Service, was grilled by Congress about a security breach at the White House. 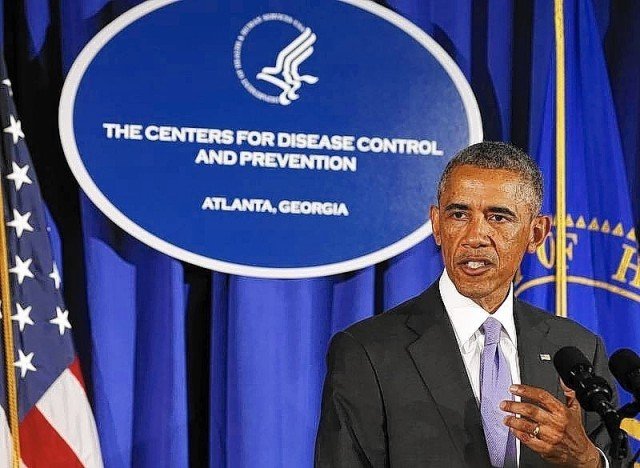 A Secret Service official confirmed the incident but declined to comment.

The gun was found when the man was questioned after taking a video in the elevator and was immediately fired by his employers, according to newspaper reports.

The Washington Post said the man had three convictions for assault and battery.

“This person was within arm’s length of the president with a gun,” said Utah congressman Jason Chaffetz, who was told of the incident by a whistleblower.

It will come as another embarrassment on the day when Secret Service Director Julia Pierson took responsibility before a hostile House oversight committee hearing for an “unacceptable” security breach at the presidential residence.