Cher has been forced to postpone Albany and Manchester dates of her Dressed To Kill Tour’s second legs after she was diagnosed with an acute viral infection.

Instead of taking the stage, Cher, 68, will be resting up at home.

The two shows have been postponed until early October, with the singer now set to perform in Albany on October 6 and Manchester on October 7. 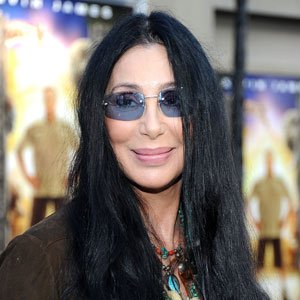 Cher is expected to play in Allentown, Pennsylvania on September 15.

The tour opened March 22 in Phoenix and has already grossed over $55 million.