A number of long-forgotten deadly microbes have been uncovered in the National Institutes of Health (NIH) laboratories in recent weeks, including the deadly toxin ricin and the bacteria that cause plague.

The highly poisonous substances were found in a hunt triggered by the accidental discovery in July of vials of smallpox at a lab near Washington.

They included vials of ricin and pathogens that cause botulism, the plague and a rare tropical infection.

The substances, some dating from nearly a century ago, have now been destroyed.

Officials from the NIH said some of its laboratories were cleared to use poisonous substances and were checked regularly. 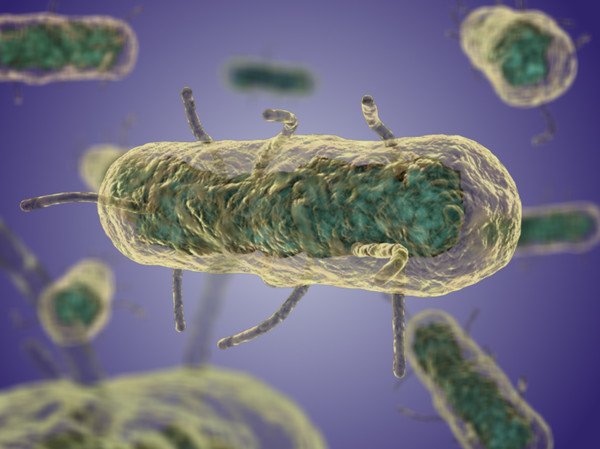 However, the recent finds were from historical collections that were once allowed to be stored without regulation.

They included a bottle of ricin, a highly poisonous toxin, found in a box with microbes thought to be 85 to 100 years old.

“NIH takes this matter very seriously. The finding of these agents highlights the need for constant vigilance in monitoring laboratory materials in compliance with federal regulations on biosafety,” a memo from the agency said.

The authorities said the newly discovered toxins had been improperly stored but were in sealed containers and no employees were in danger of infection.

The search for unregulated toxic substances was initiated after the discovery of long-forgotten vials of smallpox in July.

The virus, believed dead, was located in six freeze-dried and sealed vials. It was said to be the first time unaccounted-for smallpox has been discovered in the US.

The smallpox disease was officially declared eradicated in the 1980s.