Asia Ray was a contestant on Abby’s Ultimate Dance Competition (ALDC) and made it to the finals, where she placed third.

Asia Monet Ray was born to Shawn and Kristie Ray on August 10, 2005. She is of mixed ethnicity: African American, German, Samoan and Chinese.

She joined the cast of Dance Moms in Season 3 on the episode Watch Your Back, Mack. In this episode, she has her first solo on the show called Rock That which she wins 1st place with. 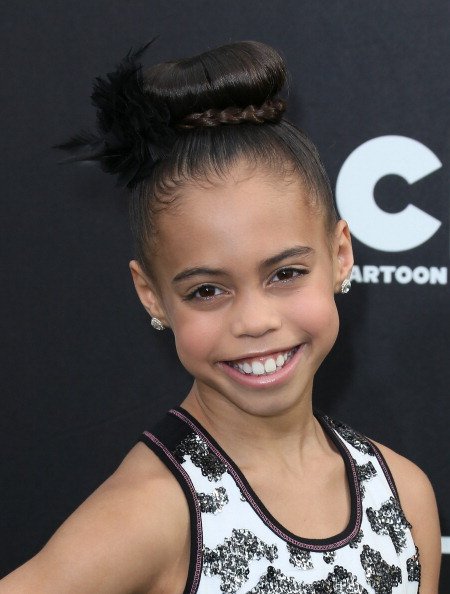 Asia Monet Ray departed the ALDC at the end of the third season, although she made a small appearance in the fourth season episode Girl Talk.

The show follows Asia Monet Ray’s activities and performances as both singer and dancer.