Robin Williams took his own life at his California home, police have confirmed.

Marin County Sheriff’s Lt. Keith Boyd said Robin Williams, 63, had been treated for depression and killed himself by hanging.

Robin Williams was last seen alive by his wife, Susan Schneider, on Sunday evening, and was found dead at about noon on Monday, August 11, Lt. Keith Boyd said. 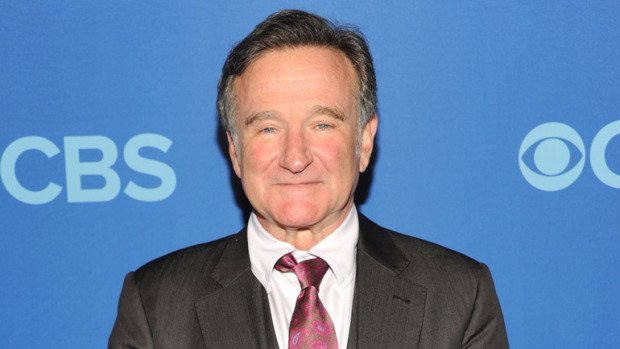 Tributes have poured forth from President Barack Obama and others.

Keith Boyd said Susan Schneider saw Robin Williams before she went to bed the evening before and left the house at 10:30 the next morning, believing him still to be asleep in another room.

Just before noon California time, Robin Williams’ personal assistant became concerned when he did not respond to knocks on the door, Keith Boyd said. The assistant entered the room and found the actor dead and cool to the touch.

After a post-mortem examination on Tuesday morning, investigators determined the preliminary cause of death to be asphyxia by hanging, but officials were waiting on the results of toxicology testing before making a final ruling.