The US military has paid tribute to Major General Harold Greene, shot dead by an Afghan soldier in an insider attack on Tuesday.

Gen. Harold Greene, the most senior US soldier killed in action overseas since Vietnam, was shot dead as he visited a UK-run military training facility.

Officials said the Afghan soldier who opened fire in the insider attack had been shot dead.

Insider attacks have become one of the defining features of the later phase of the conflict in Afghanistan.

They have hampered efforts to train the country’s 350,000-strong security force as they prepare to take on the Taliban once most US and NATO forces depart. 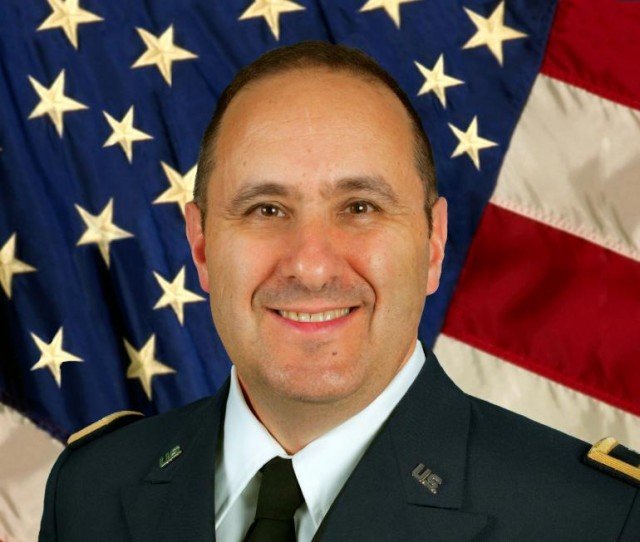 Gen. Harold Greene is the most senior US soldier killed in action overseas since Vietnam

Tuesday’s attack is the most high profile.

Along with Gen. Harold Greene, at least 15 other soldiers were injured.

Two British, several Americans and generals from Germany and Afghanistan were among the wounded.

She said he was working “to better advance the Afghans and the cause in Afghanistan”.

“He really believed what he was doing over there,” she said.

Gen. Harold Greene was a technology expert described by the New York Times as playing a key role in integrating smartphones, video conferences “and even virtual worlds into military culture”.

The newspaper said that his last promotion of his 30-year army career came earlier this year when he was deployed to Afghanistan to oversee the military handover from American to Afghan control as US forces begin withdrawing from the country.

The Pentagon described “insider attacks” as a “pernicious threat”.

From the end of this year just under 10,000 American troops will remain, with all withdrawing by the end of 2016.

The Pentagon described it as an isolated attack and insisted that there has been no breakdown of trust between coalition soldiers and their Afghan counterparts.

The Afghan soldier who opened fire was recruited three years ago.

He carried out the shootings from a guard post at a large group of senior Afghan and international troops.

By the time he had emptied the magazine of his US-issue M16 rifle, more than a dozen people had been shot, our correspondent says.

The Afghan commander of the British-led officers’ academy, Gen, Gulam Sakhi, was among those wounded.