Sandra Bullock brought in $716 million in global box office takings and was a hit with critics.

Jennifer Lawrence is second on the list with a reported $34 million thanks to her share in Hunger Games.

Robert Downey Jr. is number one on the male list with $75 million earnings for the second year in a row thanks to the Iron Man trilogy and Avengers films. 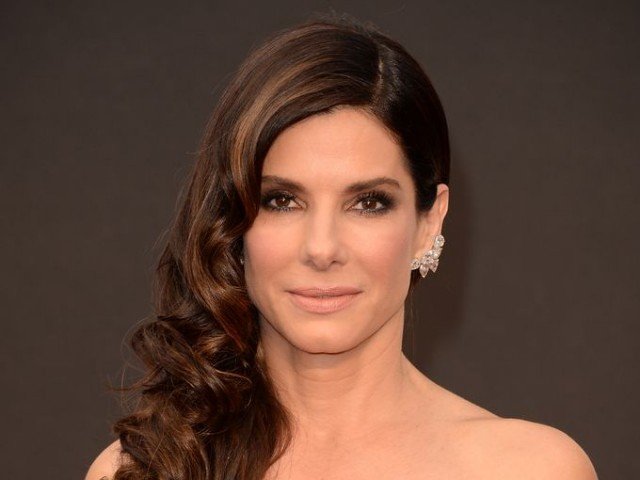 Gwyneth Paltrow is fourth place with $19 million due to her role in Iron Man 3 with Robert Downey Jr. and her work with Max Factor and Hugo Boss.

Forbes says that it measures the figures by talking to agents, producers and lawyers to work out how much each celebrity earned from entertainment-related work during the 12-month time period between June 2013 and June 2014.

They didn’t deduct cash for taxes, agent fees or the other costs of being a celebrity.