Kanye West has won the legal case against the online currency named after him, Coinye West, after a judge issued a default ruling in the rapper’s favor.

Kanye West, 36, filed suit in New York in January in a bid to stop the exchange of the Coinye West virtual currency amid allegations the product’s creators were trying to trade off his name. 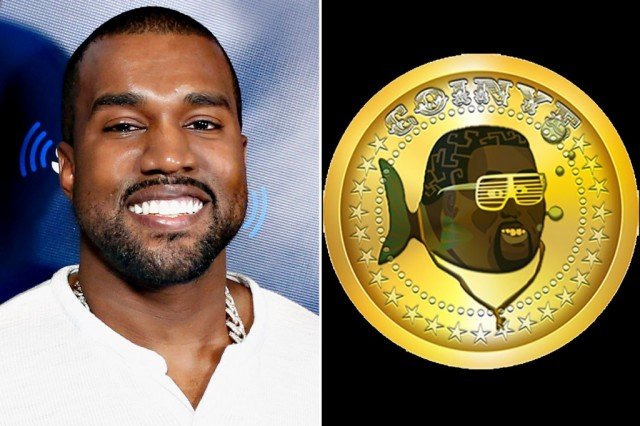 Kanye West has won the legal case against online currency Coinye West, after a judge issued a default ruling in the rapper’s favor

In March, Kanye West filed an amended suit naming the defendants, and last week, he requested a default judgment to end the case after nine of the 12 persons named failed to respond to the accusations.

A judge has since ruled in Kanye West’s favor and the three who did reply to the lawsuit, Richard McCord, David McEnery and Harry Willis, have settled with the rapper, according to Billboard.com. However, Richard McCord also denied his involvement with the creation of the Coinye West.