Formula 1 boss Bernie Ecclestone is ready to pay a German bank 25 million euros ($34 million) to settle a court case against him, his lawyers have said.

Bernie Ecclestone, 83, went on trial in Munich in April, charged with bribery and incitement to breach of trust.

He is accused of paying a German banker 33 million euros to ensure a company he favored could buy a stake in F1.

If found guilty, Bernie Ecclestone could face a 10-year jail term and the end of his decades-long dominance of motor racing.

On Tuesday, Bernie Ecclestone’s defense team called for proceedings to be stopped because of a lack of evidence and said the F1 chief was prepared to pay a settlement fee. 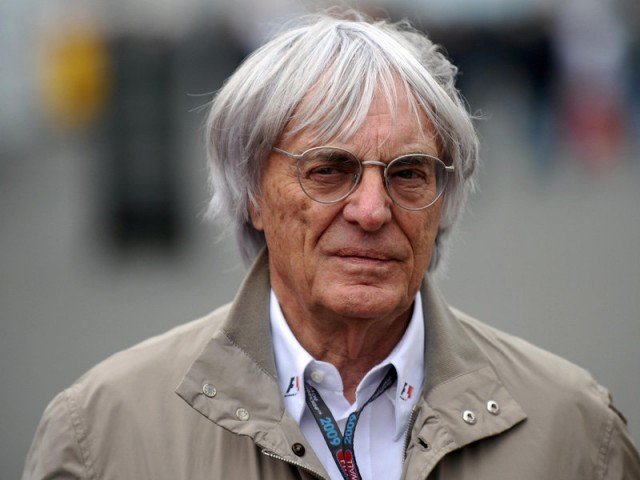 Sven Thomas, one of Bernie Ecclestone’s lawyers, was reported as saying that state prosecutors were open to the proposal but said they would have to review it in detail.

Under German law, prosecutors may withdraw charges during certain criminal trials if all parties agree to a settlement.

In a statement, the court said talks between prosecutors and the defense team “on a potential early end to the proceedings have not yet reached a conclusion”.

It did not confirm details of Bernie Ecclestone’s settlement offer.

Gerhard Gribkowsky, the BayernLB banker Bernie Ecclestone is alleged to have paid, was sentenced to eight and a half years in prison in 2012 for accepting bribes.

The prosecutors say Bernie Ecclestone wanted to ensure the F1 stake was bought by a company that he favored so he would remain in charge of the sport.

Bernie Ecclestone says the payment was given to Gerhard Gribkowsky after he threatened to make false claims about the F1 boss’s tax status.

He has run the sport for almost 40 years, turning it into a huge global commercial success.

Bernie Ecclestone is the long-time commercial rights holder of F1, but sold off a majority of the ownership in the 1990s.