The preview of the July 27 episode of Keeping Up With the Kardashians showed that things get tense between Kim and Khloe Kardashian on the family’s vacation to Thailand, when Khloe decides to “get the freak out of [there]” early.

Kim Kardashian, 33, doesn’t understand why her younger sister, 30, is so eager to leave and travel alone, and she has no problem saying so. Her disapproval doesn’t sit well with Khloe Kardashian, who responds by mocking Kim’s rather obsessive habit of taking pictures of herself. 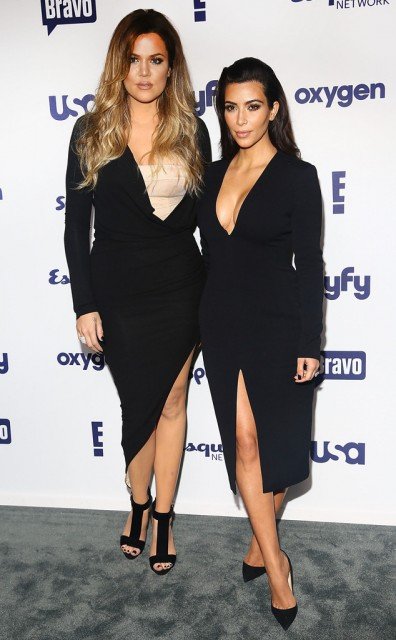 “I’m doing it for Kanye, someone that I love,” Kim Kardashian replies, to which Khloe sarcastically retorts: “One day I’ll be so lucky.”

Clearly annoyed, Kim Kardashian fires back with a diss about Khloe’s post-split relationship with French Montana.

“You want to get home to the 50 rappers you’re dating,” Kim Kardashian says.

Keeping Up With the Kardashians airs Sundays at 9 p.m. ET/PT on E!