Mexico has decided to restrict TV commercials for high-calorie food and soft drinks, as part of its campaign against obesity, the government says.

Restrictions will also be imposed on similar ads shown at the cinema. 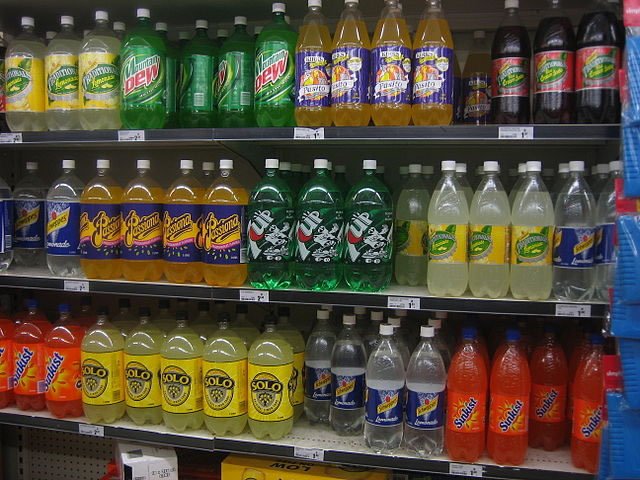 Mexico is restricting television advertising for high-calorie food and soft drinks, as part of its campaign against obesity

According to official figures, 70% of adults and 30% of children in Mexico are obese or overweight.

Overall, 40% of commercials for soft drinks, confectionery and chocolates will disappear from TV, in favor of products which “meet nutritional standards”, the health ministry is quoted as saying.

As an additional measure, from 2015, manufacturers will be made to label the sugar, fat and saturated fat content on their food and drink products.

Mexicans have the highest incidence of diabetes among the 34 member states of the Organization for Economic Cooperation and Development (OECD).

They are also the world’s heaviest consumers of sugary drinks, at 163 liters per year, and their diet is rich in fried food.

Last year, the Mexican government introduced taxes on high-calorie foods and drinks, as part of its obesity prevention strategy.