Amazon has been sued by the Federal Trade Commission (FTC) for allowing millions of dollars of unauthorized purchases by children in its mobile app store.

The FTC is seeking refunds for parents who were charged.

Amazon resisted a settlement offer from the FTC, and wrote in a letter to the regulator earlier this month that it would not accept tighter controls.

In January, Apple settled with the FTC over similar charges. 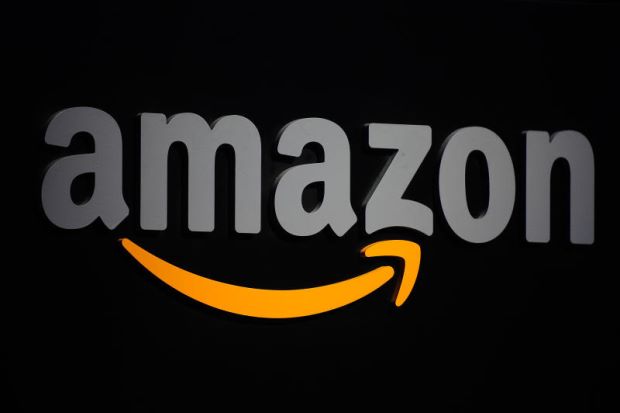 “Even Amazon’s own employees recognized the serious problem its process created,” she added.

In response to the allegations, an Amazon spokesperson cited a letter the company sent to the FTC on July 1 in which it wrote it was “deeply disappointed” by the FTC’s demands.

“The [FTC]’s unwillingness to depart from the precedent it set with Apple despite our very different facts leaves us no choice but to defend our approach in court,” wrote Amazon.

In its complaint, the FTC used the example of an app called “Ice Age Village”, a game designed for children.

The FTC alleged the game “blurred the lines between what costs virtual currency and what costs real money”, with “acorns” and “coins” both serving a purpose within the game as well as being available for purchase. The largest quantity purchase available in the app would cost $99.99.

In its complaint, the FTC also alleges that Amazon employees had warned in December 2011 that “allowing unlimited in-app charges without any password was <<…clearly causing problems for a large percentage of our customers>>, adding that the situation was a <<near house on fire>>”.