Luxury fashion brand Burberry has announced a strong rise in sales but warned that profits could be hit by unfavorable exchange rates.

Sales were particularly strong in China and Hong Kong. 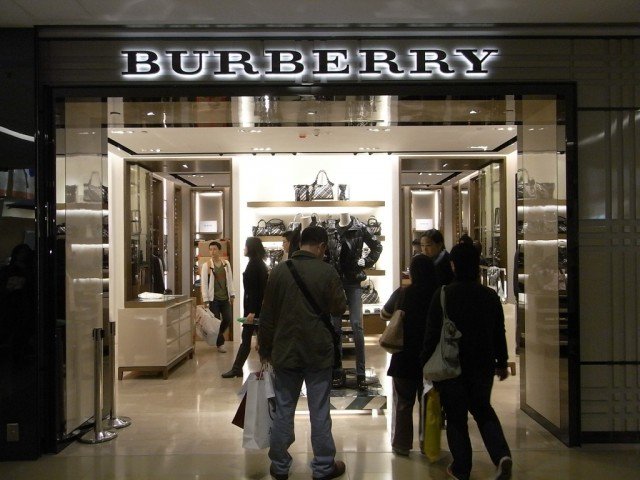 But it warned that if exchange rates remained at current levels, retail and wholesale profit could be cut by $88 million.

Burberry added that, given movements in the sterling-yen exchange rate, it expected licensing revenue to be down by about $16 million.

“The first quarter performance reflects our focus on striving to give customers the best possible experience of the Burberry brand through ongoing investment in retail, digital and service, both on and offline,” said chief executive Christopher Bailey.

“With great brand momentum and a focused vision, we remain confident of delivering sustainable, profitable growth into the future.”

The retailer also highlighted the strong performance of its online business.