US and European stock markets have fallen over concerns about the health of one of Portugal’s biggest banks.

Shares in Banco Espirito Santo were suspended after falling 17% following concerns about accounting irregularities at its parent group.

As a result, the Lisbon stock exchange fell more than 4%, Madrid’s IBEX was down 2.7%, while the Paris CAC 40 and Frankfurt’s DAX were both 1.8% lower.

This took the index well below 17,000, the level breached for the first time earlier this month. 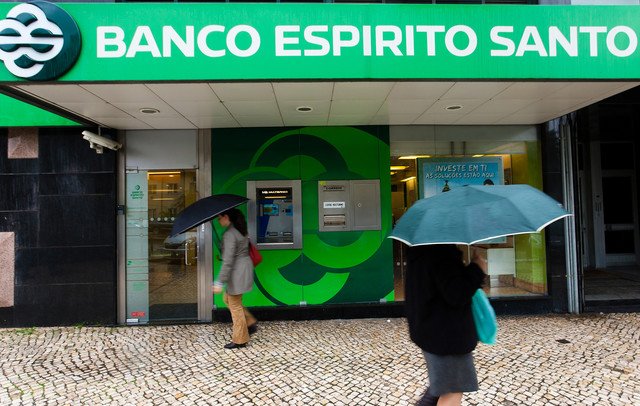 Media reports highlighting concerns about certain financial practices at the Espirito Santo group surfaced at the end of last year.

Portugal’s central bank then ordered an audit into the group’s accounts, which uncovered “serious” accounting irregularities.

The Portuguese government has said that Banco Espirito is isolated from problems at its parent, which is registered in Luxembourg, and that public finances are not at risk.

Government borrowing costs fell to an eight-year low of 3.58% in April this year, but renewed concerns about the health of the country’s financial sector pushed these back up towards 4% on Thursday.

Some commentators suggested the specific concerns about Banco Espirito fed into wider fears about the health of the eurozone economy.