Pamela Anderson is divorcing from Rick Salomon for a second time. 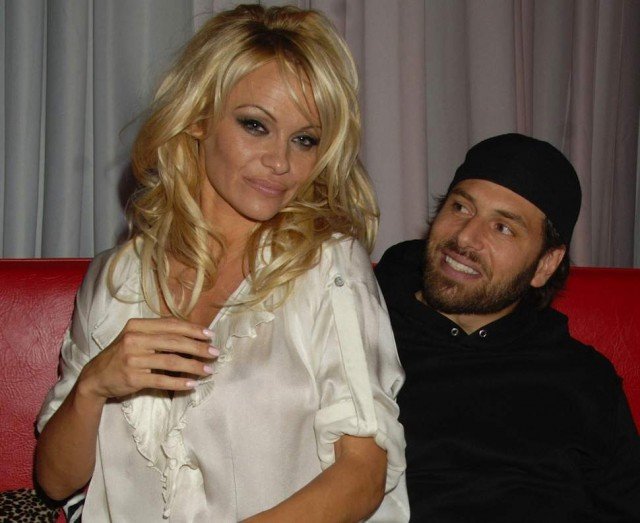 Pamela Anderson and Rick Salomon, 46, rekindled their romance in 2013, and in January 2014, she surprised fans by confirming rumors they had walked down the aisle once more.

However, it appears the relationship isn’t meant to be and Pamela Anderson has since filed legal papers to end the marriage, according to TMZ.