Justin Bieber will be charged with misdemeanor vandalism in connection with the egging of his neighbor’s home, say Californian prosecutors.

According to a spokeswoman, Justin Bieber will not be in court for the hearing on Wednesday afternoon. 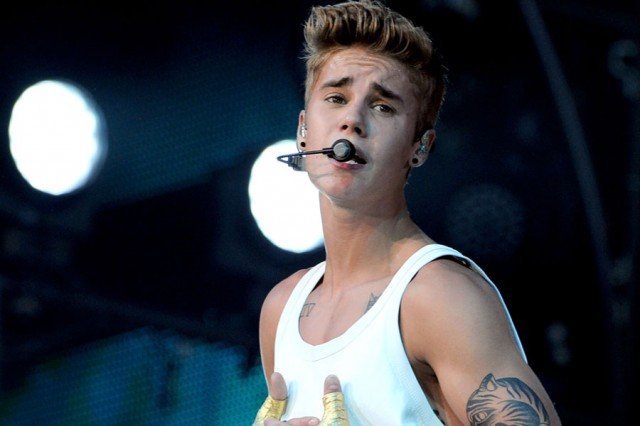 One of Justin Bieber’s friends was arrested on drug possession charges after that search.

The LA County Sheriff’s Office says they were looking for surveillance video tapes when they spotted the drugs “in plain view”.

Justin Bieber could have faced a more serious felony charge if the damage to the home was greater than $20,000.

Two previous investigations into Justin Bieber’s conduct by the sheriff’s department have not led to charges.

Prosecutors declined to charge him last year after a neighbor complained he drove recklessly through the area, and in November 2012 after a paparazzi photographer accused Justin Bieber of assault.