According to a recent Quinnipiac University survey, 44% of Americans think the US “would be better off than it is today” if Mitt Romney were president today, versus 38% who say the nation would be in worse shape. 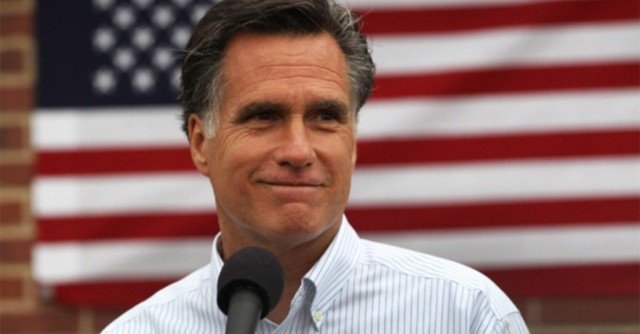 Mitt Romney has denied any interest in another campaign

These numbers have stoked speculation on whether Mitt Romney could be considering another try for the presidency in 2016.

It would be an unusual move, as most defeated candidates in the general election tend to disappear from the national political scene – or at least give up on their presidential aspirations.