He wrote dozens of hits over two decades, including The Loco-Motion, Will You Love Me Tomorrow and (You Make Me Feel Like) A Natural Woman.

Songwriter Gerry Goffin was inducted, along with Carole King, into the Rock and Roll Hall of Fame in 1990. 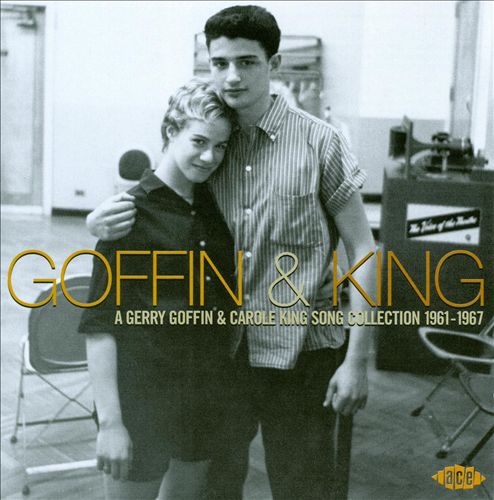 Songwriter Gerry Goffin was inducted, along with Carole King, into the Rock and Roll Hall of Fame in 1990

In a statement, Carole King said Gerry Goffin was her “first love” and had a “profound impact” on her life.

“His words expressed what so many people were feeling but didn’t know how to say.”

Born in the New York City borough of Brooklyn in 1939, Gerry Goffin married Carole King when he was 20 and she was 17. They had their first hit, Will You Love Me Tomorrow, sung by the Shirelles, shortly afterwards.

After their divorce in 1968, Gerry Goffin continued writing songs, including a hit for Whitney Houston, Saving All My Love for You, in 1985.

Gerry Goffin is survived by his wife, Michelle, and five children.