Jennifer Lopez and her boyfriend of two-and-a-half years, choreographer Casper Smart, have split. 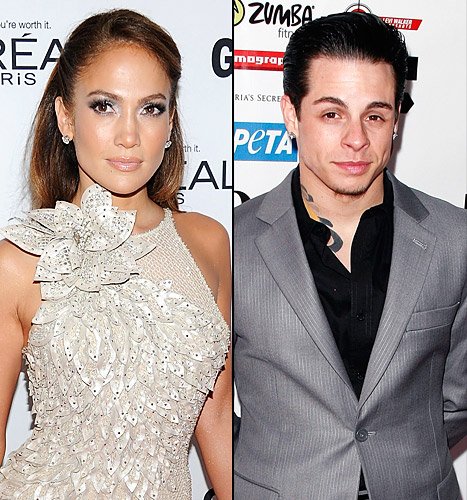 Jennifer Lopez and Casper Smart had been together since 2011

Casper Smart, 26, is taking a stand against rumors that he cheated on J Lo with a transgender model named Xristina Marie.

According to The Sun, Xristina Marie claims she hooked up with Casper Smart weeks before news of his breakup with Jennifer Lopez, 44, went public.

Jennifer Lopez and Casper Smart had been together since 2011 when Casper was her backup dancer and soon after Lopez split with then-husband Marc Anthony, with whom she has six-year-old twins. Their last public appearance together was on May 18th at the Billboard Music Awards.