According to a Boston Consulting Group report, the amount of private wealth held by households globally surged more than 14% to $152 trillion last year, boosted mainly by rising stock markets.

Asia-Pacific, excluding Japan, led the surge with a 31% jump to $37 trillion, the report says.

The report takes into account cash, deposits, shares and other assets held by households. But businesses, real estate and luxury goods are excluded. 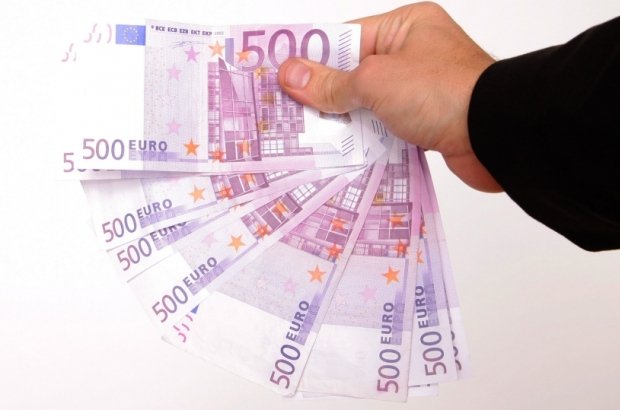 “In nearly all countries, the growth of private wealth was driven by the strong rebound in equity markets that began in the second half of 2012,” Boston Consulting Group (BCG) says.

“This performance was spurred by relative economic stability in Europe and the US and signs of recovery in some European countries, such as Ireland, Spain and Portugal.”

The amount of wealth held in equities globally grew by 28% during the year, BCG said.

Economies in Asia have been key drivers of global growth in the recent years. And households in the region have benefitted from this growth.

Within the region, China has been the biggest driver – with private wealth in the country surging more than 49% in 2013.

High saving rates in countries such as China and India has also been a key contributing factor to this surge.

The wealth held in the region is expected to rise further, to nearly $61 trillion by the end of 2018.

“At this pace, the region is expected to overtake Western Europe as the second-wealthiest region in 2014, and North America as the wealthiest in 2018,” BCG said.

The pace of wealth creation in China was also evident in the growth in the number of millionaire households – in US dollar terms – in the country, rising to 2.4 million in 2013, from 1.5 million a year ago.

According to BCG report, private wealth in: