A report on the KCNA news agency said the man had entered North Korea on April 29, but was detained as he was leaving the country.

The report said he has been questioned, but gave no more details. Japanese agency Kyodo said the tourist was held because he left a Bible at a hotel. 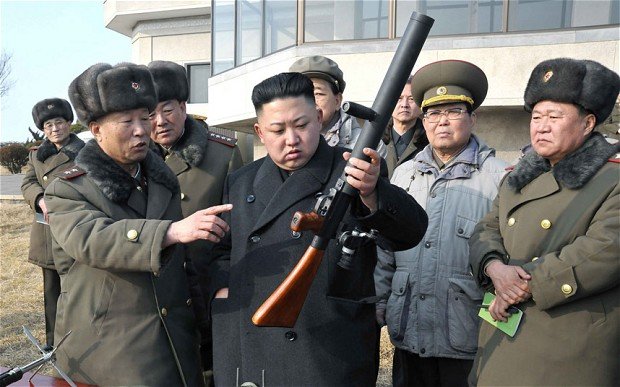 If confirmed, North Korea would now be holding three US citizens.

US-Korean missionary Kenneth Bae was arrested in November 2012 and is serving 15 years of hard labour after being convicted of trying to overthrow the government.

In late April, KCNA said an American named Matthew Todd Miller had been taken into custody on April 10.

KCNA said he had torn up his tourist visa, shouting that he had “come to the DPRK [Democratic People’s Republic of Korea] after choosing it as a shelter”.