Bryan Cranston teased Breaking Bad fans by suggesting that character Walter White may not be dead.

In an interview with CNN, when Bryan Cranston was asked whether we had seen the last of Walter White, he replied: “Hey, you never saw bags zip up or anything.”

Presenter Ashley Banfield asked: “Is he dead?”, to which Bryan Cranston replied: “I don’t know.” 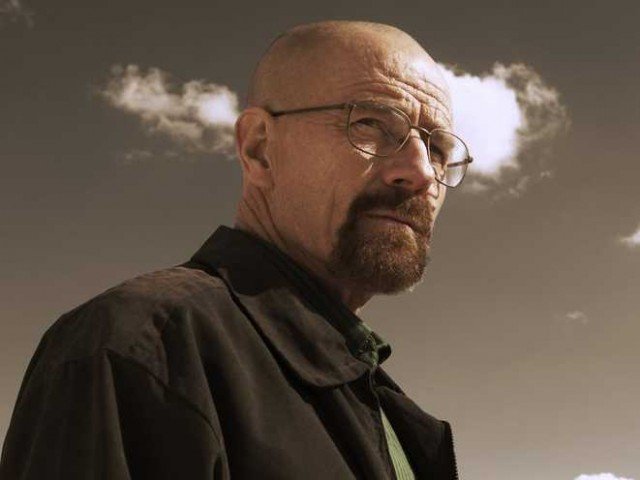 In response to whether the character would appear anywhere else again, Bryan Cranston added: “Never say never.”

Bryan Cranston’s co-star Aaron Paul revealed a few weeks ago that he’d found it difficult to come to terms with no longer playing his character Jesse Pinkman.

“It was hard for me to say goodbye to Jesse. I love him.”

“It would be nice to play Jesse Pinkman again in his happier times,” he said.

Better Call Saul will be aired on Netflix in November 2014.