Ukraine’s army is now in full control of the airport in the eastern city of Donetsk after a day of bloody clashes, the interior ministry announced.

More than 30 pro-Russia separatists were reported killed after an attempt to seize the airport early on Monday. 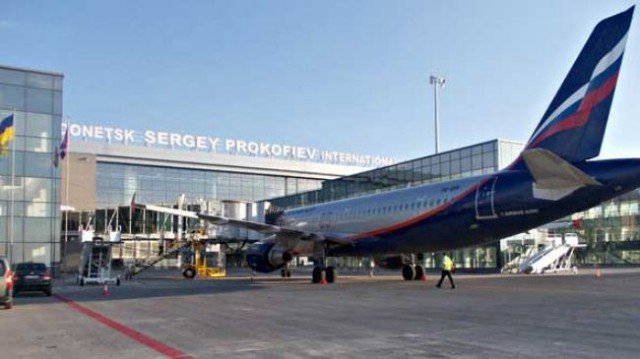 Ukraine’s newly elected President Petro Poroshenko vowed to tackle the eastern uprising in hours, not months. Russia has called for an immediate end to military action.

Meanwhile, the Organization for Security and Co-operation in Europe (OSCE) says it has lost contact with a monitoring team.

The OSCE said four of its monitors were on a routine mission east of Donetsk when they were stopped at a checkpoint at about 18:00 on Monday.

The monitors, all male, were Turkish, Swiss, Estonian and Danish. Danish trade minister Mogens Jensen said it was believed they were being held by armed separatists.

In April, seven international military observers linked to the OSCE were held captive in eastern Ukraine for a week.

President Barack Obama had telephoned Petro Poroschenko on Tuesday to congratulate him on his victory in Sunday’s elections and offer him “the full support of the United States”, said the White House.

Ukraine’s Interior Minister Arsen Avakov said the airport was “under our full control” but operations were continuing.

Sporadic gun and artillery fire could be heard into the afternoon.