Translarna – a drug treating a particular form of Duchenne muscular dystrophy – has been given the green light by the European Medicines Agency (EMA) and could be available in Europe in six months.

Translarna is only relevant to patients with a “nonsense mutation”, who make up 10-15% of those affected by Duchenne.

The EMA decided not to pass the drug in January, but they have since re-examined the evidence. 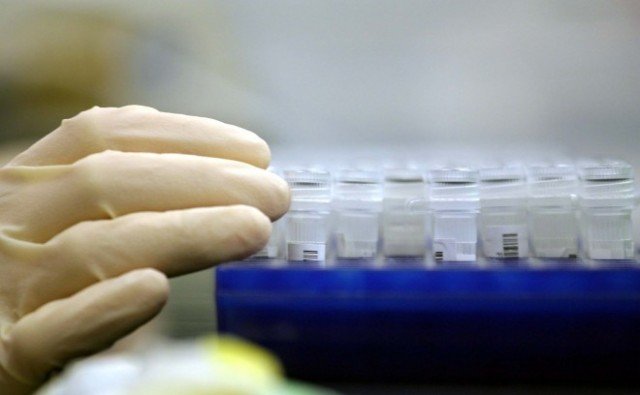 Translarana was developed by PTC Therapeutics

A campaign group said the drug must reach the right children without delay.

There are currently no approved therapies available for this life-threatening condition.

The patients who will benefit the most are those aged five years and over who are still able to walk, the EMA said.

Duchenne muscular dystrophy is a genetic disease that gradually causes weakness and loss of muscle function.

Patients with the condition lack normal dystrophin, a protein found in muscles, which helps to protect muscles from injury.

In patients with the disease, the muscles become damaged and eventually stop working.

The drug, ataluren, will be known by the brand name of Translarna in the EU. It was developed by PTC Therapeutics.

The next step will see the European Commission rubberstamp the EMA’s scientific “green light” within the next three months and authorize the drug to be marketed in the EU.

At that point, individual member states must decide how it will be funded.

Clinical trials are still ongoing on the drug and the results will have to be sent to the EMA.