Wiz Khalifa has been arrested in West Texas for drug possession.

The rapper was stopped at an inspection checkpoint at the El Paso airport. A statement from El Paso police says because Wiz Khalifa traveled without identification, a search was ordered and Transportation Security Administration agents found a canister with marijuana. 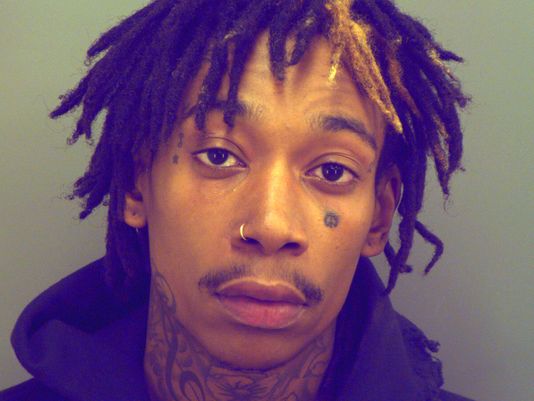 He was a headliner at an El Paso music festival Saturday.

Wiz Khalifa was charged with misdemeanor possession of marijuana and was released after posting $300 bail.

Wiz Khalifa – born Cameron Thomaz in Minot, North Dakota – posted a photo on Twitter inside of what appeared to be a holding cell.