Home World Africa news Jacob Zuma to be sworn in for second term as South Africa’s... 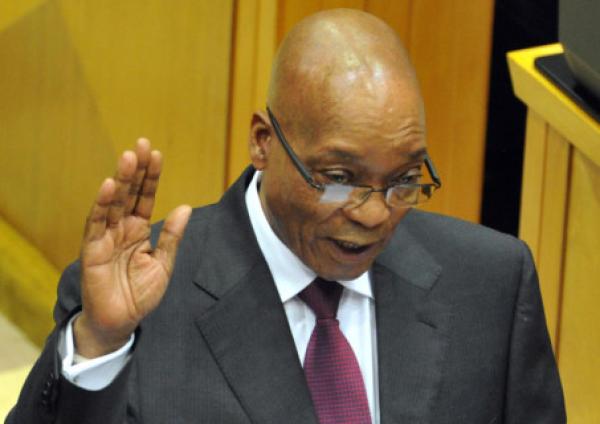