President Vladimir Putin has said he will respect the outcome of Ukraine’s presidential election on May 25.

Speaking in St Petersburg, Vladimir Putin said Russia was prepared to work with whoever was elected Ukraine’s president in Sunday’s vote.

It is the first time Vladimir Putin has explicitly indicated that he will accept Ukraine’s election result.

Violence in the east, particularly Donetsk and Luhansk, has seriously disrupted preparations for the polls. 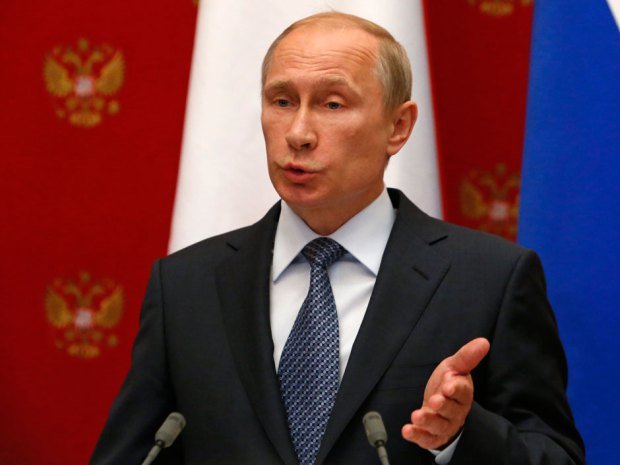 Some pro-Russian separatists have warned people against voting, while election officials and voter lists have been seized at gunpoint.

At least 14 government soldiers were killed in clashes with pro-Russia separatists in the Volnovakha area south of the city of Donetsk on Thursday.

Further clashes were reported on Friday between pro-Russia separatists and self-defense fighters in the Donetsk region, with reports of at least two people killed.

The presidential elections were called after the last elected president, Viktor Yanukovych, was deposed in February amid mass protests against his pro-Russian policies.

“We understand that the people of Ukraine want their country to emerge from this crisis. We will treat their choice with respect,” Vladimir Putin told an economic forum in St Petersburg.

“It would have been better to hold a referendum and adopt a new constitution. Under the current constitution (Viktor) Yanukovych is still in power,” he added.

Vladimir Putin also voiced concern that Ukraine would join NATO and said that he hoped the leadership in Kiev would end military action in eastern Ukraine.

He said he believed Ukraine had descended into “full-scale civil war” but denied that Moscow was behind acts involving pro-Russia separatists.

All three votes have not been recognized by Kiev and its Western allies.