Karen Houghton, Kim Kardashian’s aunt, has revealed that the reality star is set to rip off Prince William and Kate Middleton’s royal wedding with her multi European city bash.

She revealed that Kim Kardashian even attempts to out-dress the Duchess of Cambridge.

Karen Houghton said: “Kim loved the British royal wedding and is a huge fan of Kate Middleton. She was just so caught up in that day and very impressed by it, and how it played out on TV around the world.”

She added that Kim Kardashian could be sporting a crown. 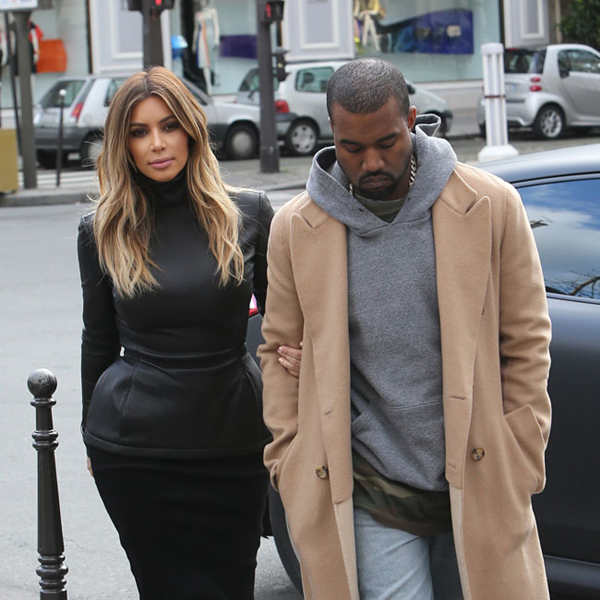 Kim Kardashian, Kanye West and their 150-strong wedding party jet out to Italy today for the ceremony at the 16th-century Forte di Belvedere in Florence (photo Splash News)

“She really loves Kate and the princess has been a huge inspiration as far as her wedding plans are concerned.

“Kim saw how visually stunning the royal wedding looked and wants to replicate that. Kim and Kanye want something just as traditional and classy.”

“Kim saw how the fashion world has reacted to Kate and wants to be just like her. She could wear a crown or tiara made from real diamonds.

“Kim wore a crown with her wedding to Kris Humphries and I believe she’s thinking of doing it again.”

Karen Houghton will not attend the wedding after a fallout with Kim Kardashian’s mother – her elder sister, Kris Jenner. She said: “I wish I could be there, but I don’t think it’s fair to go when there’s a cloud of unrest hanging over Kris and I.

“This is Kim’s big day and she doesn’t need any distractions in that sense.”

Meanwhile, over in Paris, where the Kardashian clan has gathered, 33-year-old Kim had a pretty sedate hen party on Thursday night.

With 20 friends and her sisters, it was hosted in Kim Kardashian and Kanye West’s favorite hangout, Hotel Costes. Afterwards the ladies took a tour of Paris by night, stopping to pose for pictures and selfies by the Eiffel Tower and the famous pyramid at the Louvre.

Kim Kardashian, Kanye West and their 150-strong wedding party jet out to Italy today for the ceremony at the 16th-century Forte di Belvedere in Florence.