Harper Lee’s lawsuit filed against a museum in her hometown of Monroeville, Alabama, has been reinstated by a federal judge. 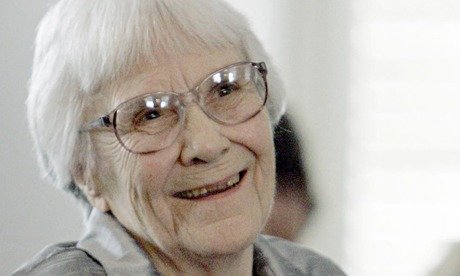 The author sued in 2013, accusing the museum of taking advantage of her work by selling souvenirs and using the title of her book as its website address without compensating the author.

Harper Lee and the museum filed notice of a settlement in February. That was never signed and the time for completing it ran out. Meanwhile, the museum did change its website address.