On Thursday, before the company’s annual shareholders’ meeting, Facebook announced that posts from new users will only be shared with “Friends” unless they change the default settings and choose “Public”. 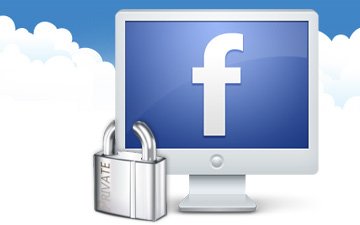 Before, it was the other way around, something that caused privacy concerns because new users might not understand that “Public” meant that people outside of their social circle could see their photos and status updates.

“While some people want to post to everyone, others have told us that they are more comfortable sharing with a smaller group, like just their friends,” Facebook wrote in a statement.

“We recognize that it is much worse for someone to accidentally share with everyone when they actually meant to share just with friends, compared with the reverse.”

That should make it easier for Facebook newbies to avoid sharing vacation photos with people they don’t know. But even longtime Facebook users can get confused over what exactly they are sharing.

For them, Facebook is releasing a new “privacy checkup tool” that will take users through who is seeing their posts, what apps they are using, and what private information they might be sharing on their profile.