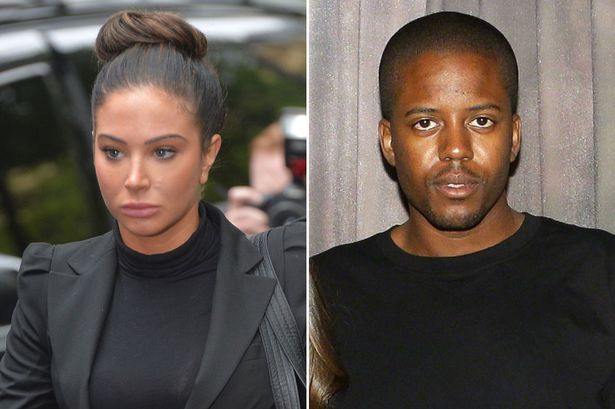 The former N-Dubz singer’s assistant Gareth Varey, 28, is also accused of threatening behavior, which he denied.

The court heard they were in a VIP area of the festival at its Chelmsford site when the alleged assault took place.

Prosecutor Matthew McNiff said Tulisa Contostavlos accused Savvas Morgan of stalking her and swore at him.

He added: “She saw the opportunity to hit him and hit him in the eye.”

The court also heard from Savvas Morgan, who said Tulisa Contostavlos, of Friern Barnet, north London, raised her fist in the air and was swinging her arms.

He said: “Everyone was jumping around trying to get at me, there was a lot going on.”

Tulisa Contostavlos’s arms were closest to him, the court was told.

The blogger was escorted away by security following the alleged attack.

Savvas Morgan said he was told by a guard: “There’s one of you and 15 of them and we don’t want to see you get hurt.”