Godzilla has topped the US box office with the second biggest opening of the year so far, beating The Amazing Spider-Man 2‘s debut.

Godzilla 3D took $93.2 million, putting it just behind Captain America: The Winter Soldier, which took $95 million when it opened in April. 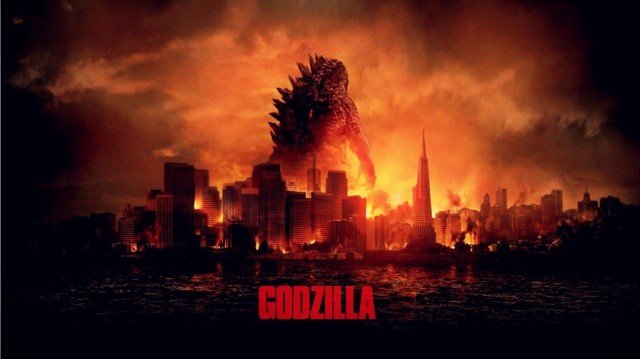 Neighbors, starring Seth Rogen, Zac Efron and Rose Byrne, earned $26 million in its second week at the US and Canada box office.

Andrew Garfield’s second outing as Peter Parker in The Amazing Spider-Man 2 took $17 million, according to estimates from Rentrak.

In fourth place was new entry Million Dollar Arm, a Disney sports drama starring Jon Hamm, while Cameron Diaz’s comedy The Other Woman was in fifth.