The German bank has sold a stake worth 1.75 billion euros to an investment company controlled by a member of the Qatari royal family.

It will raise a further 6.3 billion euros through a rights offer to existing shareholders, the bank said. 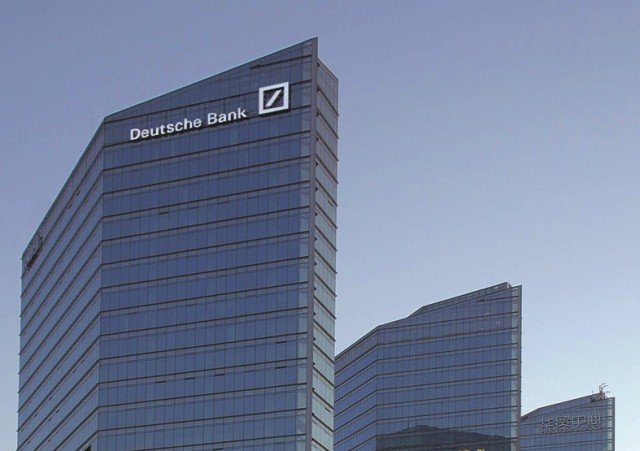 Deutsche Bank is planning to raise $11 billion of capital

Those increases in capital were not seen by investors as enough amid stiffer demands from regulators.

“These measures enable Deutsche Bank to position itself for long-term, sustainable success in a time of historic change in the global banking industry,” Deutsche Bank’s chief executives, Juergen Fitschen and Anshu Jain, said.

Last month, Anshu Jain said the bank “would not rule out any option” to strengthen its capital base.

Deutsche Bank said it would hire bankers in the US, invest 200 million euros in Germany and Europe, hire up to 100 advisers to help its biggest corporate clients and expand its wealth management team in some markets by 15% in the next three years.