Voters in Switzerland have rejected a proposal to introduce what would have been the highest minimum wage in the world in a referendum. 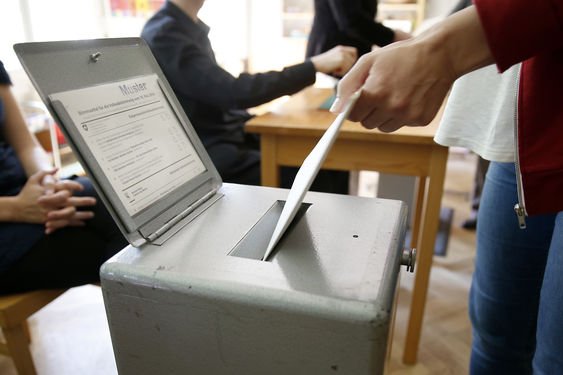 Supporters said the move was necessary for people to live a decent life.

But critics argued that it would raise production costs and increase unemployment.

The minimum wage proposal was rejected by 76% of voters. Supporters had argued it would “protect equitable pay” but the Swiss Business Federation said it would harm low-paid workers in particular.

The issue was the most prominent of several referendums held on Sunday.

A controversial plan to buy 22 Swedish-made Gripen fighter jets for the Swiss Air Force was narrowly rejected by 53% of voters.

It was the trade union-backed proposal to ensure that an annual salary was not less than $53,600 a year that provoked the most debate.