Citalopram, an anti-depressant drug, could be used to slow the onset of Alzheimer’s disease, say scientists in the US.

Research into 23 people, and transgenic mice, found citalopram hampered a protein which helps to build destructive plaques in the brains of Alzheimer’s patients.

Scientists said they hoped the study could help prevent the disease.

Experts said the study was “interesting” and that using an approved drug could be beneficial.

Alzheimer’s disease is the most common cause of dementia. 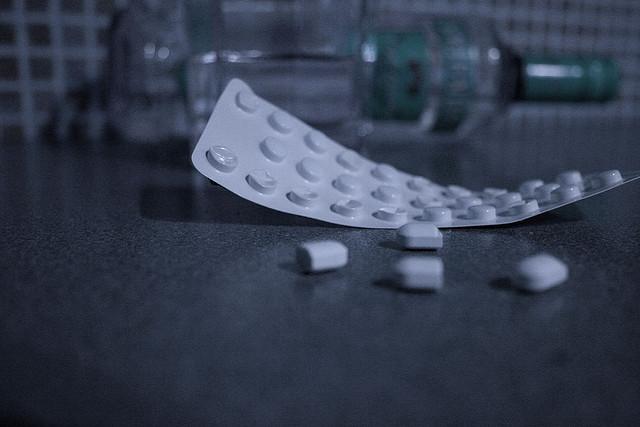 It affects the brain through protein plaques and tangles which lead to the death of brain cells, and a shortage of chemicals important for transmitting messages.

Symptoms include loss of memory, mood changes, and problems with communication and reasoning.

Researchers at the University of Pennsylvania and Washington University School of Medicine carried out the study between 2012 and 2014.

They bred mice with Alzheimer’s disease and looked at the levels of the peptide – or protein component – amyloid beta (AB), in the brain.

AB clusters in plaques which, alongside the tau protein, are thought to trigger Alzheimer’s.

After giving the mice citalopram, the level of AB fell by 25%, compared to the control group, with no anti-depressant.

And after two months of anti-depressants, the growth of new plaques was reduced, and existing plaques did not grow any further, the study said.

But it noted the drug could not cause existing plaques to shrink, or decrease in number.

The 23 people used in the study were aged between 18 and 50 and were “healthy”, researchers said.

They were given a single dose of citalopram, and the levels of AB in their cerebrospinal fluid was monitored, according to the study.

Researchers said AB levels dropped by 38% in the 37-hour period after treatment, compared to a placebo test.

Lead author, Dr. Yvette Sheline, at the University of Pennsylvania, said the antidepressants worked by “clipping” the AB molecules so they were not able to function properly.

She said: “We had predicted the results, but they were very exciting.”

Dr. Yvette Sheline stressed the study was a “proof of concept” study, hence the small number of people without Alzheimer’s, and that if the results were successful, they could be used to slow the progression of the disease 10 to 15 years before it could typically become apparent.

She added: “I am eager to get on to the next study, where we will look at whether the effect can be sustained.”

Dr. Yvette Sheline said after that a “big study” spanning several years would look at the effectiveness of the drug in people compared to a placebo.