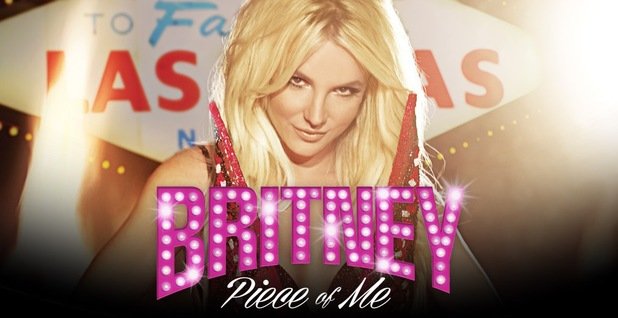 Britney: Piece of Me will now play shows in October through December and February. Shows have also been added in August and September.

Tickets to the new shows go on sale Friday, May 16.

The first round of shows in August and September sold out, the Planet Hollywood Resort and Casino says.

Britney Spears, 31, kicked off the two-year residency late last year around the time she released her eighth album, Britney Jean.