Michelle Knight was 21 years old when she was kidnapped on August 23, 2002, in Cleveland, Ohio.

She was held prisoner by Ariel Castro, suffering abuse at his hands for more than 10 years. 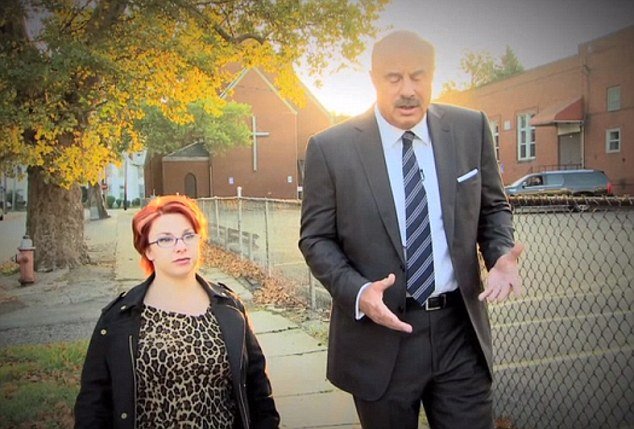 Michelle Knight was 21 years old when she was kidnapped on August 2002 (photo Dr. Phil)

Born in April 1981, Michelle Knight grew up in Cleveland, Ohio. As a girl, she wanted to pursue a career as a firefighter, and later aspired to become a veterinarian.

Unfortunately, Michelle Knight – whose height of 4 feet 7 inches earned her the nickname “Shorty” – was bullied in high school.

At the age of 17, Michelle Knight told her mother that she had been assaulted at school.

She dropped out of school after becoming pregnant. She had a son, whom she named Joey. When the boy was a toddler, an injury – possibly caused by an abusive boyfriend of her mother’s – led to his son being taken away from Knight and placed in foster care.

Michelle Knight, Amanda Berry and Gina DeJesus were rescued from Ariel Castro’s house of horrors on May 6, 2013.