According to new reports, Prince Harry is planning to meet up with Cressida Bonas in the hope of rekindling their two-year long romance.

The 29-year-old royal is back in the UK after spending the weekend in the US for his best friend Guy Pelly’s wedding. 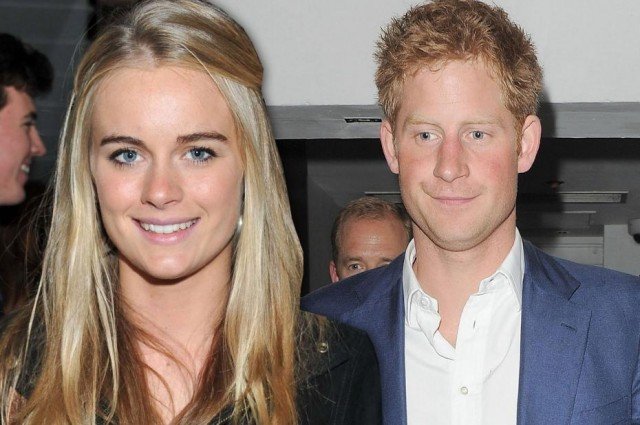 According to Prince Harry’s close friends, he is planning to meet up with Cressida Bonas “imminently”, Vanity Fair reported.

However, according to the couple’s inner circle, Prince Harry is desperate for a rapprochement and spent most of the wedding weekend talking about Cressida Bonas and sending her text messages.