Miley Cyrus has denied she stayed in hospital due to a drug overdose.

“I didn’t have a drugs overdose. I took some antibiotics that a doctor gave me for a sinus infection,” she said.

The singer spent two weeks in hospital after suffering an allergic reaction to the medication. 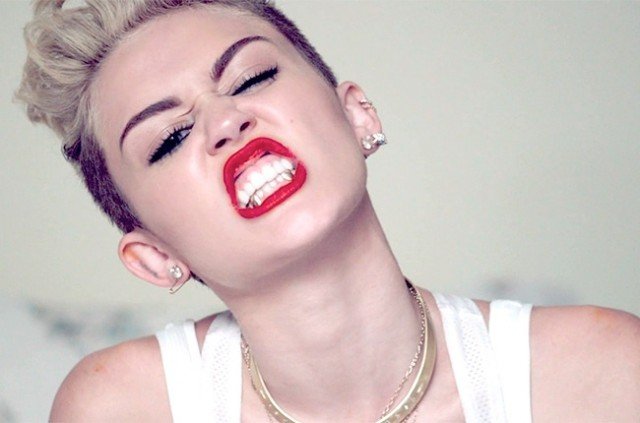 “I’ve been laying in a hospital bed connected to IVs. I’m on a bunch of good vitamins and doing lots of yoga trying to get myself back together.”

Miley Cyrus, 21, was on stage at London’s O2 arena last night as part of her Bangerz world tour.

She previously cancelled shows in Amsterdam and Antwerp as a result of the illness.

“My immune system was already low because I had a death in my family and was already down.

“What doesn’t make it better is that people were online saying I’d done it with drugs but it’s all good. I’m okay and I’m here,” the singer added.

Miley Cyrus, who rose to fame as Disney’s Hannah Montana, said being bed ridden had been the “most miserable” two weeks of her life.

“I’m like a star ready to explode. I’m going to go off. I’ve just been watching movies and reading,” she said.