Oscar Pistorius’ defense team is calling more witnesses at his murder trial in Pretoria, as it seeks to prove that he shot his girlfriend Reeva Steenkamp by mistake.

Two of Oscar Pistorius’ closest neighbors said on Tuesday they heard a man crying loudly on the night of the shooting.

On Monday two other people – who were the first at the scene – described his frantic efforts to revive Reeva Steenkamp.

Oscar Pistorius, 27, denies intentionally killing Reeva Steenkamp and says he shot her through a toilet door in a state of panic, mistaking her for an intruder. 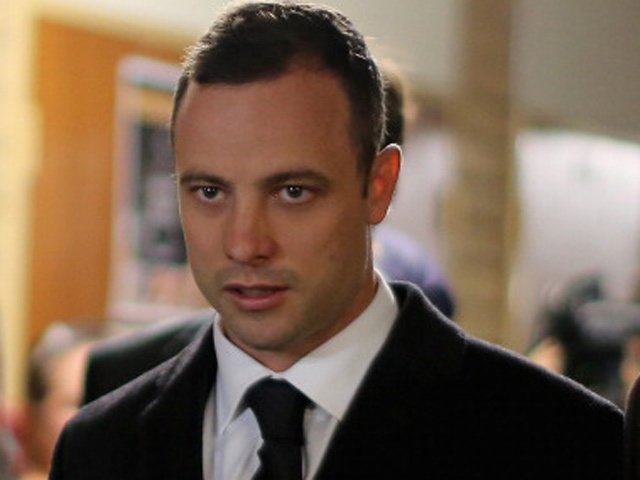 The trial adjourned early on Monday after defense lawyer Barry Roux failed to get further witnesses to court following a two-week adjournment over the Easter break.

Oscar Pistorius’ next-door neighbor, Michael Nhlengethwa, told the court on Tuesday that on the night of the shooting he went to the house after hearing a man “crying very loudly”.

“I saw Oscar kneeling next to the lady, he was just crying,” the witness said.

A ballistics expert is expected to take the stand later on Tuesday.

On Monday, the court heard from two other neighbors who were first at the scene – Johan Stander and his daughter Carice.

Johan Stander said the athlete “was broken” as he desperately tried to save his girlfriend, sobbing and praying for her life. He was the first person Oscar Pistorius called after the shooting.

He implied that he thought Oscar Pistorius’ reaction showed that the shooting had been a mistake.

“I saw the truth that morning and I feel it,” he told the court.

He said Oscar Pistorius told him: “I shot Reeva. I thought she was an intruder, please come quick.”

In an emotional testimony, his daughter, Carice Viljoen, told the court she feared Oscar Pistorius would shoot himself with the gun used to kill Reeva Steenkamp.

Before the Easter break, Oscar Pistorius faced several days of cross-examination from the state prosecutor Gerrie Nel, who accused him of using emotional outbursts “as an escape”.

As well as a ballistics expert, the defense is expected to call a psychologist to speak about Oscar Pistorius’ disability and his acute sense of vulnerability.

The prosecution has sought to show a pattern of reckless behavior by Oscar Pistorius and has argued that a reasonable man would have checked before firing four bullets through a locked door.