Marvel sequel The Amazing Spider-Man 2 has topped the North American box office with takings of $92 million on its opening weekend.

The Amazing Spider-Man 2 enjoyed the second best domestic debut of the year so far, just behind Disney’s Captain America: The Winter Soldier.

The latter took $96 million in its first weekend in April.

The Amazing Spider-Man 2 enjoyed an overseas haul of $116 million over the weekend. 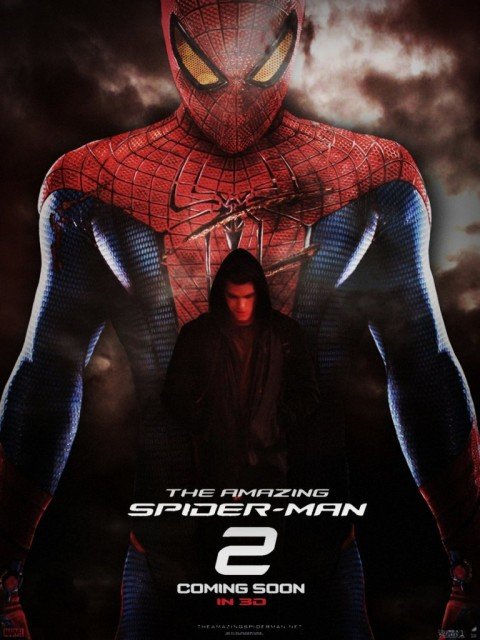 That brings the film’s international total to $370 million after three weeks on release outside the US and Canada.

The movie sees Peter Parker/Spider-Man (Andrew Garfield) defending himself against numerous super villains including the Rhino, played by Paul Giamatti.

The sequel bumped last week’s North American number one – The Other Woman, starring Cameron Diaz – into second spot, with takings of $14.2 million.

Heaven is for Real, the story of a young boy who claims to have visited heaven during a near-death experience, was third with $8.6 million.

Captain America: The Winter Soldier was fourth with $7.7 million in its fifth week, with animation Rio 2 at number five with $7.6 million.

A fair comparison with the 2012 opening of The Amazing Spider-Man is difficult, since the first film opened the week of the 4th of July, when the US has a national holiday – it took $62 million on its opening weekend and $137 million over its first week.