The Nigerian government has decided to shut schools and government offices across the capital Abuja, while a World Economic Forum conference takes place next week.

A big security operation is being promised to protect more than 1,000 delegates at the three-day meeting, after two deadly bomb attacks in Abuja.

An explosion late on Thursday killed 19 people, two weeks after a nearby bombing left 75 dead.

Islamist militant group Boko Haram is being blamed for the violence.

The same group is believed to be behind the kidnapping of more than 200 teenage girls from their school in Borno state in north-eastern Nigeria more than a fortnight ago. 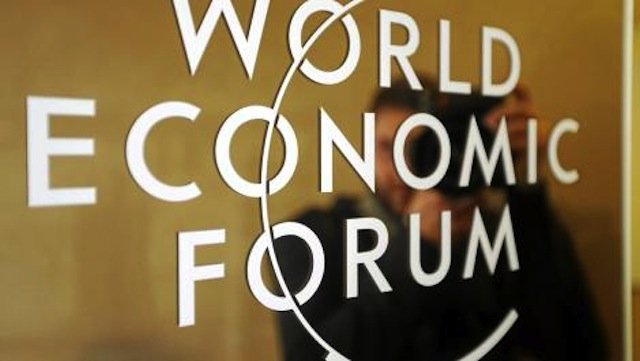 The group, whose name means “Western education is forbidden” in the local Hausa language, has staged a wave of attacks in northern Nigeria in recent years, with an estimated 1,500 killed in the violence and subsequent security crackdown this year alone.

President Goodluck Jonathan’s government says 5,000 police and soldiers will be deployed for the World Economic Forum on Africa, which begins on Wednesday.

Chinese Premier Li Keqiang and the presidents of Rwanda, Senegal and Kenya will be among international as well as African figures at the forum.

While the official reason for closing all schools and government offices in Abuja is to ensure traffic flows smoothly, tightening security is also a likely reason.

Fewer vehicles on the roads should enable stricter searches and cut the number of potential targets for further bomb attacks, he adds.

“The government has taken the strongest measures to ensure a safe forum. We ask participants not to let terror win,” Finance Minister Ngozi Okonjo-Iweala said in a statement.

In a separate development, the US embassy has warned its citizens of a planned “unspecified attack” on one of two Sheraton hotels in Lagos.

The finance minister said the security measures were aimed at calming nerves but told Nigerian media the focus on returning the abducted girls to their families was “much more important”.

Boko Haram has not made any response to the accusation that its fighters abducted the girls from the school in Chibok town in the middle of the night on April 14.

Since the kidnapping, parents have criticized the government’s search and rescue efforts.

The police chief in Borno state has put the number of missing girls at 223 and has appealed to parents to come forward with photographs of their daughters to confirm who has been seized. According to the police commissioner, 53 of the girls are believed to have escaped.

It is thought that the militants initially took the girls to the Sambisa forest; there have been subsequent reports they have been taken over the borders into Chad and Cameroon and possibly forced to “marry” the insurgents.