Home World U.S. News Has Michelle Knight been reunited with her son?

Michelle Knight’s son was likely 2-year-old when she disappeared in Cleveland 12 years ago.

Michelle Knight remembers the day her role as a mother possibly took an irreversible turn on Dr. Phil.

“My mother’s boyfriend came home one day high and drunk and just decided to take out his frustrations on my son. How did he do it? 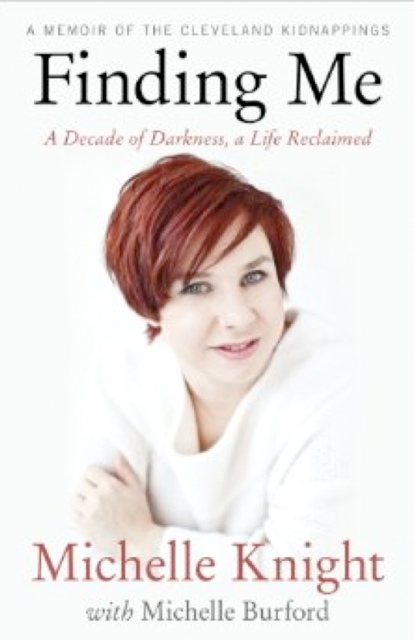 Michelle Knight will release her memoir on May 6

“He twisted my son’s leg, and I heard it crack,” she said.

“And then they tried to say I didn’t protect him, but I did. I did all I could do,” she recalled.

Betsie Norris from Adoption Network Cleveland told US Today that, by law the county, is required to come up with a plan to reunite a mother and child, which takes about a year.

“They’ll work a reunification plan with the birth family hoping they can rectify whatever the circumstances were that brought the child into care, so that the child can go safely home,” she said.

Michelle Knight was likely going through that phase when Ariel Castro abducted her from a Family Dollar in Cleveland.

At that time, no one knew why Michelle Knight disappeared. It could have looked like she abandoned her son. In cases when the mother isn’t reachable for long periods of time, the county moves for permanent custody.

“The court weighs all the different factors, evidence, and, if they feel it’s warranted, then they move forward to terminate parental rights, which then means the child is available for adoption,” said Betsie Norris.

By law, Michelle Knight can be told whether her son is still in foster care or has been adopted. If he’s been adopted, all that information is sealed and after a year, a probate judge says it is extremely difficult to reverse.