Pfizer had earlier raised the price it was offering for AstraZeneca to $80 a share, valuing the firm at $100 billion.

However, the UK company said the new terms offered were, “inadequate, substantially undervalue AstraZeneca and are not a basis on which to engage with Pfizer”.

If the deal were to go through it would be the biggest takeover of AstraZeneca by a foreign firm. 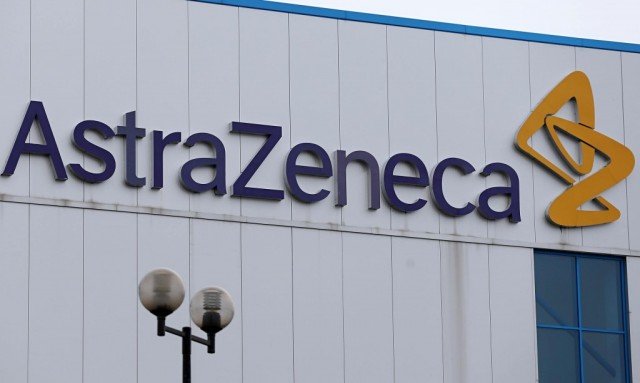 AstraZeneca has rejected the new takeover offer from Pfizer

Announcing Pfizer’s new offer, Pfizer chairman and chief executive Ian Read said the company believed “that there is a highly compelling strategic, business and financial rationale for combining our businesses, with significant benefits for shareholders and stakeholders of both companies”.

“We believe our proposal is responsive to the views of AstraZeneca shareholders and provides a sound basis upon which to arrive at recommendable terms for the combination of our two companies.”

Pfizer also sent a letter to UK’s PM David Cameron to try to address concerns over the bid.

On Wednesday, four scientific bodies raised concerns about possible UK lab closures following a Pfizer deal, and a committee of lawmakers is considering an inquiry into the issue.

Pfizer told PM David Cameron it would go ahead with AstraZeneca’s planned research and development (R&D) base in Cambridge, and retain its Macclesfield manufacturing facilities.

The US company also pledged that if the deal went ahead, 20% of the combined company’s R&D workforce would be based in the UK.

Pfizer said its commitments would be valid for five years, unless circumstances changed significantly.

The latest offer from Pfizer is a mixture of cash and shares equivalent to $80 per AstraZeneca share. If the deal goes through, Pfizer also wants to establish its corporate and tax residence in the UK, as well as its European headquarters.

AstraZeneca’s board said the offer was too low, and that it believed a major driver for Pfizer’s takeover was the move to establish a tax residence in the UK by changing its company structure.

“The large proportion of the consideration payable in Pfizer shares and the tax-driven inversion structure remain unchanged. Accordingly, the board has rejected the proposal,” AstraZeneca said.

“Pfizer’s proposal would dramatically dilute AstraZeneca shareholders’ exposure to our unique pipeline and would create risks around its delivery,” Leif Johansson said.