David Letterman is to retire in 2015, broadcaster CBS has announced.

The announcement was made by the veteran late-night TV host during a recording of Late Show with David Letterman, CBS added. 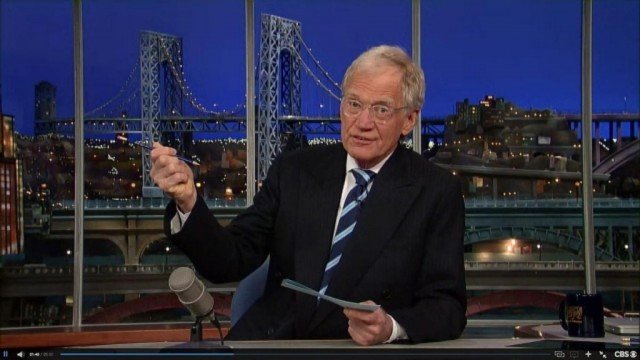 David Letterman is to retire in 2015 (photo CBS)

David Letterman, who will be 67 next week, began hosting the show on CBS in August 1993, after leaving the rival NBC network.

He began his TV career in 1978 on the CBS variety series Mary, starring Mary Tyler Moore.

David Letterman’s show has since won a host of TV awards.

During the taping of Thursday’s show, David Letterman said he had informed his CBS bosses that he would step down in about a year’s time, when his current contract expires.