Twitter users across the country reported that the site had been blocked on Thursday.

Recep Tayyip Erdogan is angry that people used Twitter to spread allegations of corruption in his inner circle.

“I don’t care what the international community says at all. Everyone will see the power of the Turkish Republic,” the prime minister said in a speech on Thursday.

President Abdullah Gul took to the site on Friday to say that websites should only be blocked if courts found they had violated personal privacy.

He said it was not “technically possible to totally block access to platforms used all over the world” and added that he hoped the decision would “not last long”. 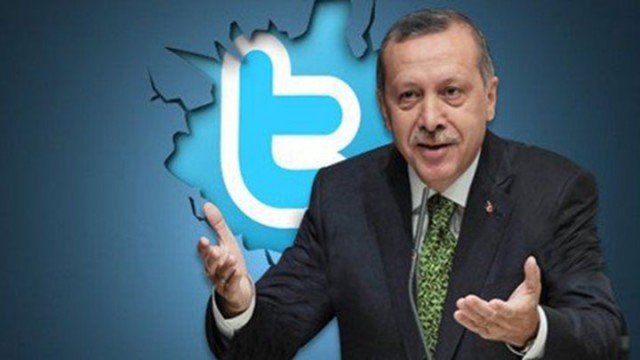 The EU said it was worried about the move, with Stefan Fuele, the EU commissioner for enlargement, saying he was “gravely concerned” by PM Recep Tayyip Erdogan’s policy on free speech.

Turkey’s lawyers’ association asked a court to overturn the ban, arguing it was unconstitutional and violated Turkish and European human rights laws. Turkey’s main opposition party also said it would try to have the decision reversed.

Those Twitter users who managed to circumvent the ban took to the service to voice anger at the move.

Recep Tayyip Erdogan took action against Twitter after some users had posted documents reportedly showing evidence of corruption relating to his office – a claim he denies.

His spokesman said the prime minister had been forced to act after the social media company had failed to respond to a court ruling in Turkey to remove some links.

Some users trying to open twitter.com were redirected to a statement by Turkey’s telecommunications regulator citing a court order to apply “protection measures” on the website.

Twitter has so far made no public comment on the court order but a spokesman said it was looking into the outage. Twitter also posted a message in both English and Turkish telling users how to send tweets via text messages.