Comedian David Brenner died Saturday at the age of 78.

David Brenner, who had been fighting cancer, died peacefully at his home in New York City with his family at his side, according to Jeff Abraham, his friend and publicist.

The tall, thin and always sharply dressed david Brenner became one of the most frequent visitors to Johnny Carson’s Tonight show in the 1970s and ’80s.

His 150-plus appearances as guest and substitute host turned the former documentary filmmaker into a hot comedian, one who was ubiquitous on other talk shows and game shows. 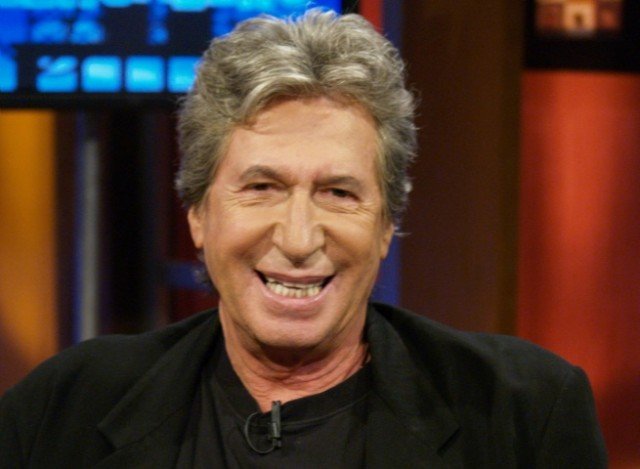 David Brenner, who had been fighting cancer, died peacefully at his home in New York City with his family at his side

He moved with the times, trading routines about the humor of everyday life for jokes about social and political issues, and appearing on MSNBC and Fox News Channel cable programs.

Although his career faltered, David Brenner worked steadily through 2013 doing standup. A four-day gig last December included a New Year’s Eve show at a Pennsylvania casino-resort in which he showcased young comedians.

Although David Brenner took a brief stabs at TV fame, with the 1976 sitcom Snip and the talk show Nightlife he hosted in 1987, he didn’t achieve the success of Jerry Seinfeld’s self-titled NBC sitcom or Paul Reiser’s Mad About You, and he saw Jay Leno follow Johnny Carson as Tonight host.

Funeral plans for David Brenner were not immediately announced.