The US Centers for Disease Control (CDC) has published details of a rare case of suspected female-to-female HIV infection.

A 46-year-old woman “likely acquired” the virus during a six-month monogamous relationship with a HIV-positive woman in Texas, said the CDC.

The woman was infected with a strain that had a 98% genetic match to her partner’s. 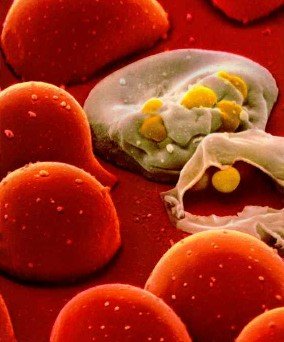 The virus can be transmitted when bodily fluids come into contact with cuts, abrasions and mucus membranes.

The originally uninfected partner is said to have had a history of heterosexual relationships but none during the past 10 years.

The woman also had none of the other HIV exposure risks, including intravenous drug use.

Her partner, a 43-year-old woman, had stopped taking antiretroviral drugs in 2010.